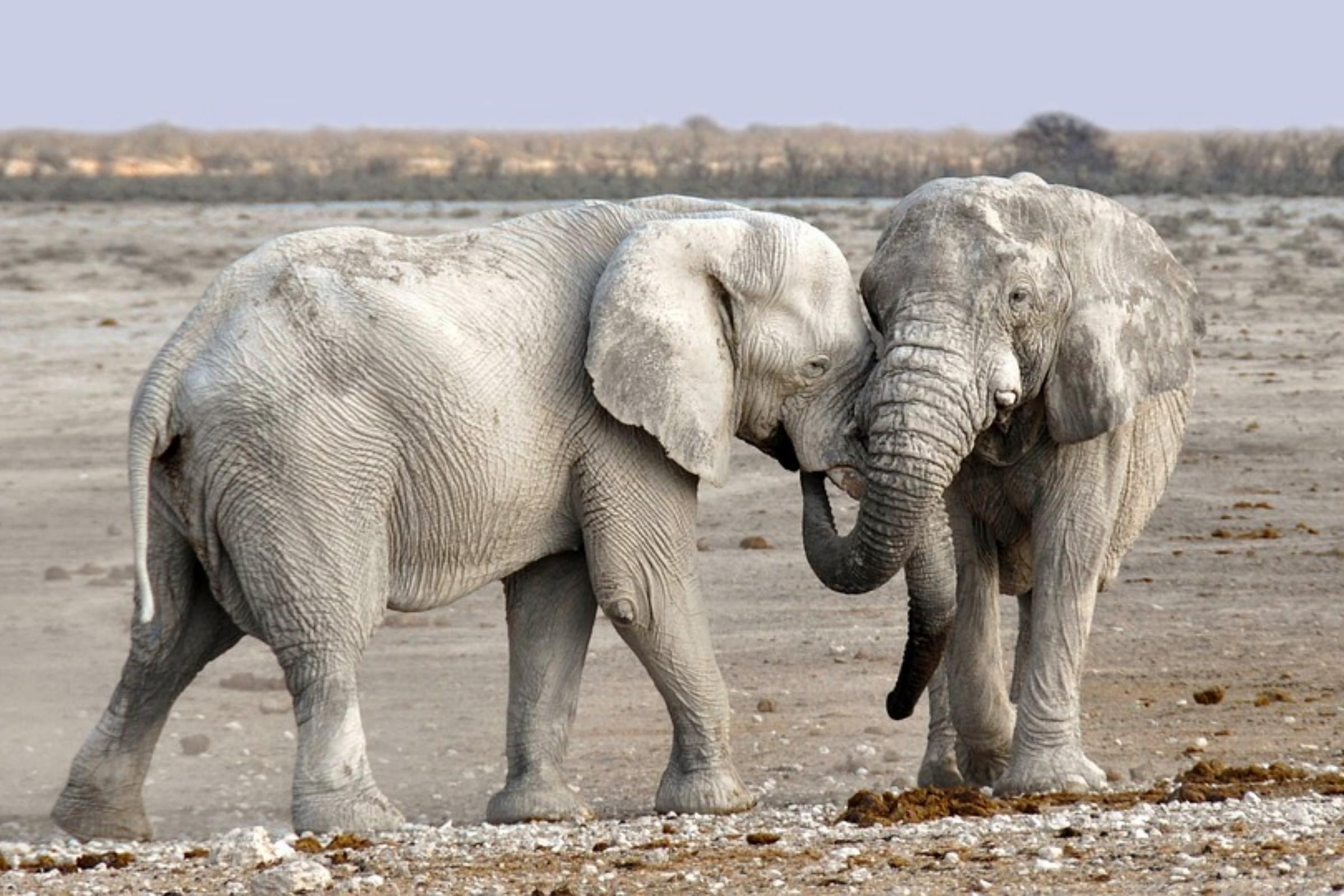 The African continent is the world’s second-largest in terms of land area, and it has the world’s second-fastest growth rate after Asia. Despite its low wealth concentration, Africa’s rapid economic boom and big and young population make it a significant economic market in the larger global perspective. Whereas Africa’s issues are self-inflicted, foreign action, ranging from colonialism to Cold War competition, is a major source of worry. Other than the traditional rivalries, the acts of foreign entities have intensified feuds in key states. Usually, tenacity and focus triumph.

“Africa had become a notion more than an actual place…with the luxury of distance, we embraced Africa in a selective embrace,” remarked US President Barack Obama before his first official trip to Kenya. This was most likely an accurate depiction of US strategy toward African states. With so many local and international concerns to deal with, the United States cannot afford to neglect Africa any longer. Going forward, US policy must take a critical look at where Africa fits in terms of policy goals. Major thinkers have emphasized Africa’s potential, hailing it as the next great thing in terms of the commercial revolution.

Climate change in Africa is more likely to worsen than in other continents. In an October 2020 article, World Meteorological Organization (WMO) Secretary-General Petteri Taalas stated, “Extreme weather is having a significant impact on the African continent, disproportionately affecting the neediest and making contributions to food shortages, forced displacement, and pressure on water resources.” We’ve experienced devastating floods, a desert locust invasion, and now we’re facing an approaching drought.

The COVID-19 epidemic wreaked havoc on people and the economy all across the world. During the pandemic, the health sector demonstrated the world’s deficiency in this service area. What matters most is how Africa recovers from such calamities. Resilience, hope, and adaptation are essential. 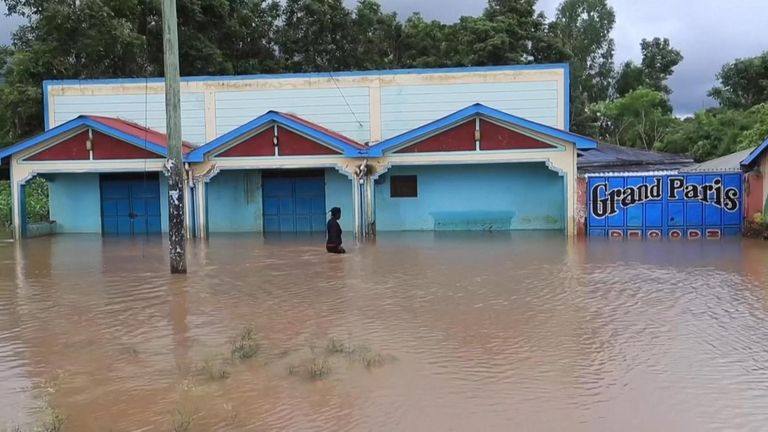 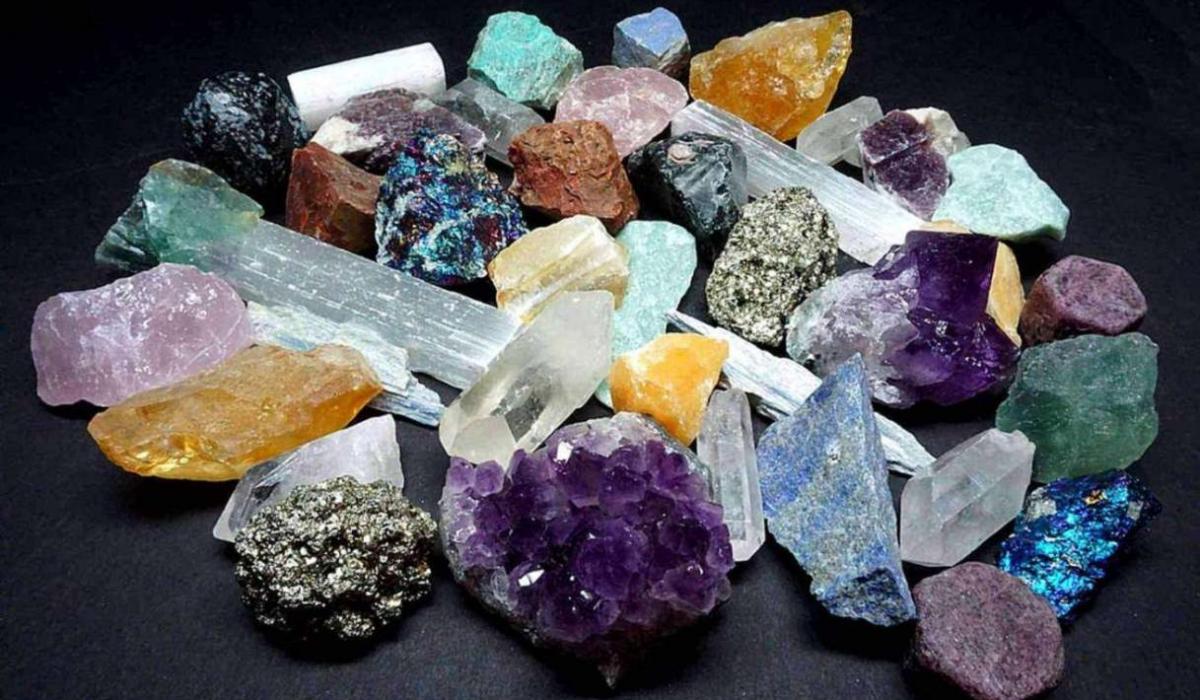 Africa contains 30% of the world’s mineral reserves, 8% of the world’s natural gas reserves, and 12% of the world’s oil reserves. The continent has 40% of the world’s gold and up to 90% of its chromium and platinum reserves. Africa is a major producer of several critical mineral commodities, having vast deposits of metals and minerals such as diamond, cobalt, bauxite, iron ore, coal, and copper. Some of these priceless resources have yet to be completely used. Technological advancements will improve extraction and value addition when applicable.

Another resource that should be properly used is the blue economy. According to the World Bank, “the blue economy is the optimal use of aquatic resources for wealth creation, better livelihoods, and opportunities while preserving the viability of the aquatic environment.” The significance of Africa’s blue economy cannot be overstated.

According to Florie Liser, Assistant United States Commerce Representative for African Affairs, while African trade in commodities and services has progressively increased from 2005 to 2019, its worldwide share has stayed stable at around 2% of global imports and exports. This is difficult to believe given their vast resources, which include oil, diamonds, and gold, not to mention agricultural goods such as coffee, tea, and cocoa. It’s astonishing to imagine that Africa still accounts for only 2% of global trade. The power of commerce is that if Africans could boost their share of world trade from 2% to 3%, that 1% increase would create around $70 billion in additional money for Africa each year,” or almost three times the total development aid Africa receives from the rest of the world.

Liser recently met with Tanzanians to discuss the AGOA (Annual African Growth and Opportunity Act) plan that they are drafting. Tanzania produces the cotton for Venus Williams’ tennis clothes, which are also made at a Tanzanian company. “I challenged them. There is only one plant in your backyard. You’ve got a lot of cottons. Cotton producers would gain if you could build more of these factories, which would employ many more people.’’

The difficulty is that, as with the majority of AGOA nations, you have enormous potential but lack the investment and attention on how to reproduce and increase it. She went on to say that the garment sector is a “gateway to industrialization.” Africa is starting from a very low point. Even while there has been progressed, we are still far from reaching our full potential. 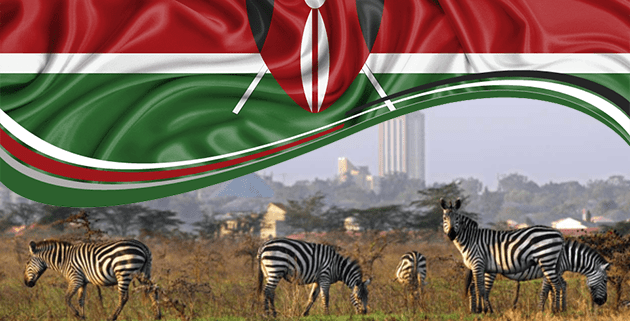 According to the World Travel and Tourism Council, Africa’s travel and tourism industry employed more than 24 million people in 2019. Tourism is a major employer in the economy, and quicker expansion in the industry is considered beneficial to employment generation. The contribution of the tourist industry to gross domestic product (GDP) is more than that of the mining sector, which contributes 5% to GDP. Consumer expenditure on tourism, hospitality, and leisure in Africa is expected to reach $261.77 billion by 2030, up to $137.87 billion from 2015. This will benefit African economies.

Africa is blessed with a diverse range of agro-ecological zones. These zones range from dense rain forest vegetation with bi-annual rainfall to sparse, dry, and desert vegetation with low unimodal rainfall. This variety is a great advantage, but it also presents a significant obstacle to African agricultural growth. On the one hand, it opens up great potential in terms of the mix of agricultural commodities and products that may be produced and offered in both home and external markets.

Interventions in the sector must be customized to the specific characteristics of the various agro-ecological zones as well as the prevalent socio-economic conditions of rural families within individual nations. There is a void in the value chain supply. This would make the global market more competitive. Individual nations’ exports increase as their access to the global market expands, boosting economic growth and development.

In conclusion, the African Union developed the AGENDA 2063. Africa’s blueprint and master plan for developing the continent into a future global superpower. It is the continent’s strategic framework that aims to deliver on its goal of inclusive and sustainable development, and it is a tangible manifestation of the Pan-African drive for unity, self-determination, freedom, progress, and collective prosperity pursued through Pan-Africanism and the African Renaissance. Agriculture, Rural Development, Blue Economy and Sustainable Environment Economic Development, Trade, Industry, Mining, Education, Science, Technology & Innovation, Infrastructure and Energy, Peace and Security, Health, Humanitarian Affairs, and Social Development are the areas of concentration. When these strategic development goals are met, Africa will be completely accessible to the global market, allowing her products to be showcased and freely traded.